It’s not a black diamond ski run yet, but the yield curve for U.S. Treasuries is steeper than it has been in a while.

A yield curve is the line on a graph showing yields for different maturities of bonds. Yield curves provide insight to bond investors’ perceptions about the economy. There are four basic types of yield curves:

Right now, the steepening of the U.S. Treasury yield curve is positive news, according to a source cited by Ben Levisohn of Barron’s:

“Historically, [a steepening yield curve is a] good sign for both the economy and stock markets…But it is also an early warning sign that the clock is ticking on how long the Fed will remain on hold, or easy, before beginning to hike rates and tighten financial conditions to combat the threat of runaway inflation.”

Inflation concerns were part of last week’s debate over the size of the pending stimulus. If stimulus is too small, economic growth and jobs recovery may falter. If it’s too big, the economy may overheat and inflation could become an issue, according to economist Lawrence Summers in The Washington Post.

Judging by January’s anemic jobs report, it could be a while before the economy runs too hot.

The Bureau of Labor Statistics reported 49,000 jobs were created last month. At that rate, it would take a very long time for the economy to recover the jobs lost in 2020. The pace of hiring is expected to accelerate as more Americans get vaccinated and new stimulus is distributed, reported Matthew Klein of Barron’s.

S&P 500, Dow Jones Global ex-US, Gold, Bloomberg Commodity Index returns exclude reinvested dividends (gold does not pay a dividend) and the three-, five-, and 10-year returns are annualized; and the 10-year Treasury Note is simply the yield at the close of the day on each of the historical time periods. Sources: Yahoo! Finance, MarketWatch, djindexes.com, London Bullion Market Association. Past performance is no guarantee of future results. Indices are unmanaged and cannot be invested into directly. N/A means not applicable.

BITS AND BOBS. Investors are always looking for news that might lead them to new trends in the market. Here are a few fascinating tidbits from last week:

Weekly Focus — Think About It

“Here's to the crazy ones. The misfits. The rebels. The troublemakers. The round pegs in the square holes. The ones who see things differently…Because they change things. They push the human race forward. And, while some may see them as the crazy ones, we see genius. Because the people who are crazy enough to think they can change the world, are the ones who do.”

Check out our latest blog! 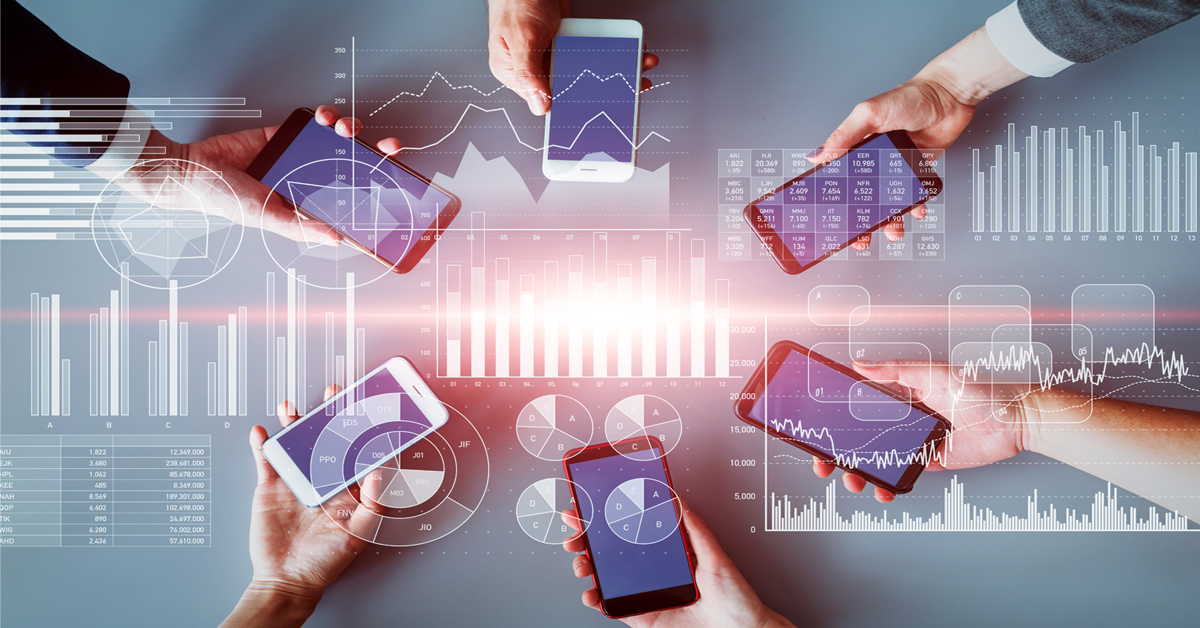